Radical Transparency has been the subject of a TED Talk, and even received a shoutout on an episode of the HBO show “Silicon Valley,” but can your company truly benefit from this controversial concept? It’s certainly not new, but the buzzy business term has gained widespread exposure from the book Principles by Ray Dalio. In Principles, Dalio shares how he transitioned his company, Bridgewater Associates, from boss-to-employee critiques to a more thoughtful exchange of differing ideas, even when it means disagreeing with a superior. Dalio was encouraged to make this transformation after a colleague told him that his feedback style was too blunt.

Bridgewater fully embraces the practice of Radical Transparency, putting every piece of information on public display, including salaries. This kind of extreme transparency may not work for many companies, but we believe there are still a few key concepts that can help transform a company’s culture into one where ideas are more freely exchanged without fear of judgment or retribution, and where employees have built a solid foundation of trust.

One of the easiest ways to get started is to schedule more frequent reviews with employees around projects, rather than overall performance. Research has shown that younger employees would prefer to receive real-time performance feedback. Additionally, managers should spend the majority of the time of a review listening, not talking. It’s crucial to ask the employee how they feel things are going to get a handle on whether there are any obvious structural issues in workflow, as well as whether the employee has a full grasp of the project’s scope, or has some extenuating circumstances that might lead to substandard performance.

When your company is working through a rough patch, it might seem counterintuitive to paint anything other than a rosy picture for the employees. But if you’re honest with your employees about the challenges that lie ahead and clear about what is needed from everyone to succeed, your employees will feel a greater sense of ownership and personal investment in the immediate goals. When it comes to increased transparency, employees would like their superiors to admit mistakes and failure, and for policy and procedural changes to be explained fully before implementation.

Don’t Be Afraid to Be Specific

One old-school tenet of management has been the use of the collective “we” when discussing failure. But Radical Transparency turns that notion on its head, instead recommending that employees at all levels are held publicly accountable for their mistakes. When everyone is treated equally (even managers who come to a meeting unprepared), no one feels singled out. However, before this method can be successful, trust must be established as well as an understanding that each person is held accountable, regardless of their position or title.

Everyone has an opinion. However, in an idea meritocracy, there are subject matter experts whose opinions are weighted more heavily than others. When a team understands each other’s strengths as well as their weaknesses they’ll know whose lead to follow and when.

So, is it worth it? Dalio admits that it can take companies a year and a half to make a successful transition to radical transparency, and that up to a third of the employees don’t make it through the metamorphosis. But for those who have passed the test, they have proven themselves to be “all in”. And when a team truly trusts each other the possibilities are limitless.

Preciate was purpose built to help facilitate more authentic relationships at work. Instead of being stuck in a tile in Zoom, Preciate offers virtual meetings and events where attendees can move around the room from one conversation to the next. This allows healthier relationships and more authentic connections. Interested in learning more? Schedule a demo or contact us to talk about how Preciate can help improve your company culture. 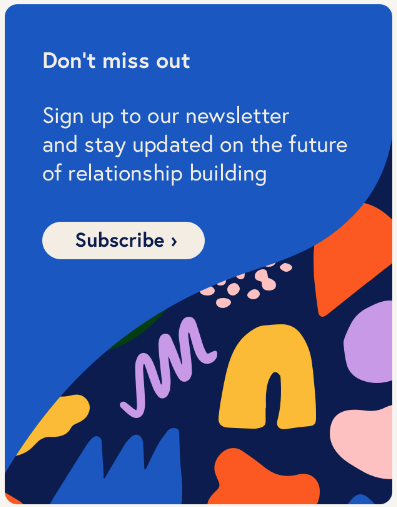 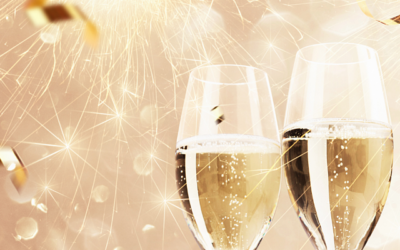 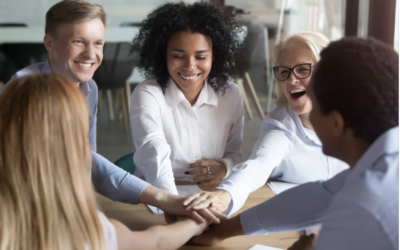 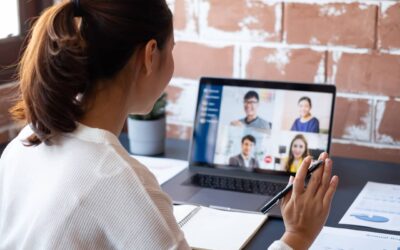 Yes, Building Trust in Virtual Teams is Possible. Here’s How